So I replaced my wet noodle with a new part.  In my opinion, the reproduction is much too thick and should be more flexible.  But it will at least keep the air and water vapor out of my fluid.  I figure if I keep it topped off it doesn’t need to flex very much. 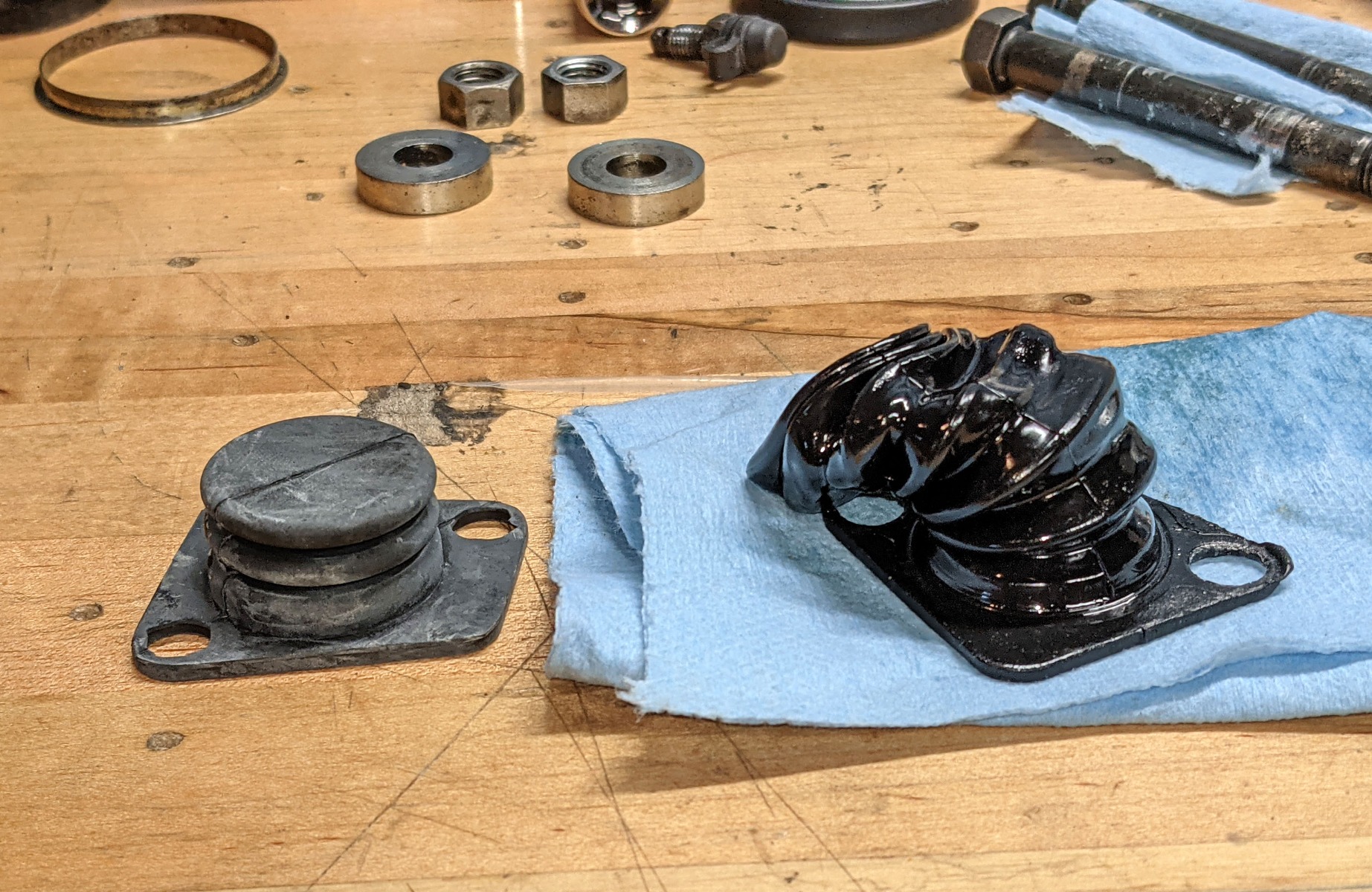